A Eurocrat’s guide to quantum computing 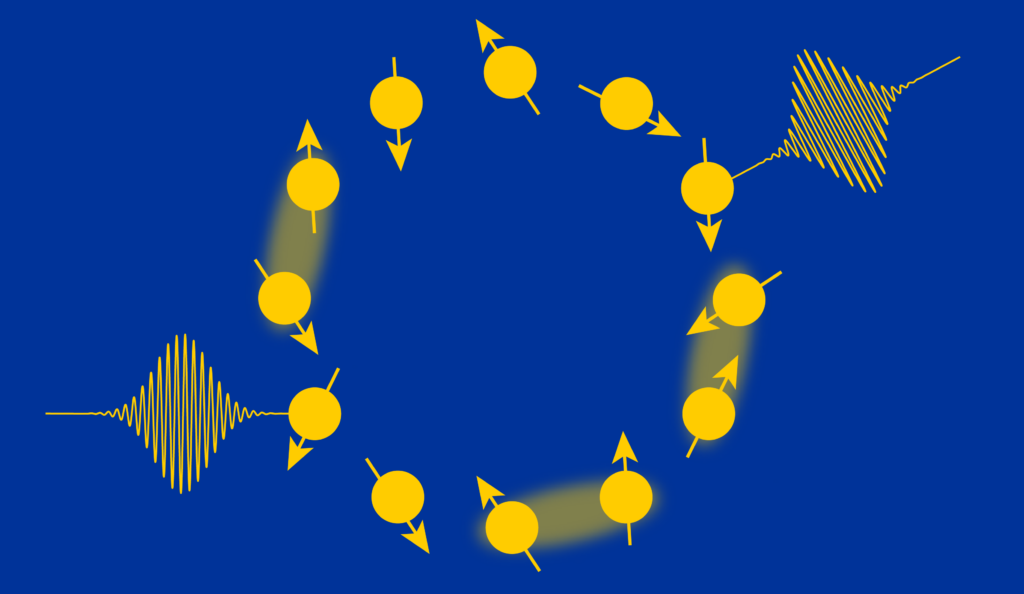 This blog article was published on the QuTech blog “Bits of Quantum” on November 3, 2022.
Thrilled about how well the analogy works, we asked Valentin to publish his article on our blog. He kindly agreed 🙂 Enjoy!

By giving competences to a higher European institution, a classical nation state as we have known it until now could transform into a European Union member state. In Brussels these member states are called EUbits. Only if the heat in national debates is sufficiently low, integration becomes possible. In Rome in 1957, Schuman and co-workers were finally able to present the first 6-EUbits euro processor. These first demonstrations were no universal euro computers that can solve any arbitrary task, but were designed for very specific problems, e.g. establishing common coal and steel management and supervision. Together with Kohl and Mitterand, Jacques Delors could demonstrate the first euro processor with 13 EUbits in Maastricht in 1993. To date, the euro processor has grown to a 27 EUbits, and solves problems that none of its founding fathers would have ever dreamed about. It can solve universal tasks ranging from economic recovery policies to science and digital policy-making, as well as active peacekeeping measures. 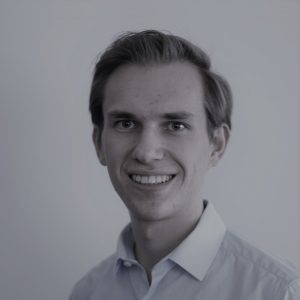 If Valentin John had not become a physicist, he may have very well become a Eurocrat himself. He is European from the bottom of his heart, having spent part of his studies in Germany (his home country), the UK, Belgium and France. In the past, triggered by the Brexit vote, he has also been active with the Young European Federalists. Now, the passion for semiconductor devices and quantum technology has brought him to Delft, where he researches on realizing quantum processors based on gate-defined quantum dots in the Veldhorst lab. In his spare time he likes to bake his beloved German bread, cook vegan food and play football.

More from Bits of Quantum 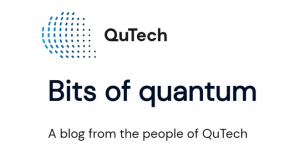