We congratulate ML4Q project PI Julian Schmitt on receiving an ERC Starting Grant! In his project TopoGrand, Julian will investigate new ways of generating and controlling topological states in open systems by using Bose-Einstein condensates of photons in coupled optical cavities. From a fundamental physics perspective, the TopoGrand project will explore the emerging links between photonics, condensed matter systems and quantum computing, and emulate finite-temperature topological systems, which are at the forefront of research in quantum physics. The ERC Starting Grant for the project is endowed with around 1.5 million euros.

Grants by the European Research Council are among the most prestigious in all of fundamental science, and ERC Starting Grants in particular support early-career scientists on their path to becoming a research leader.

More information can be found in the press release by the University of Bonn. 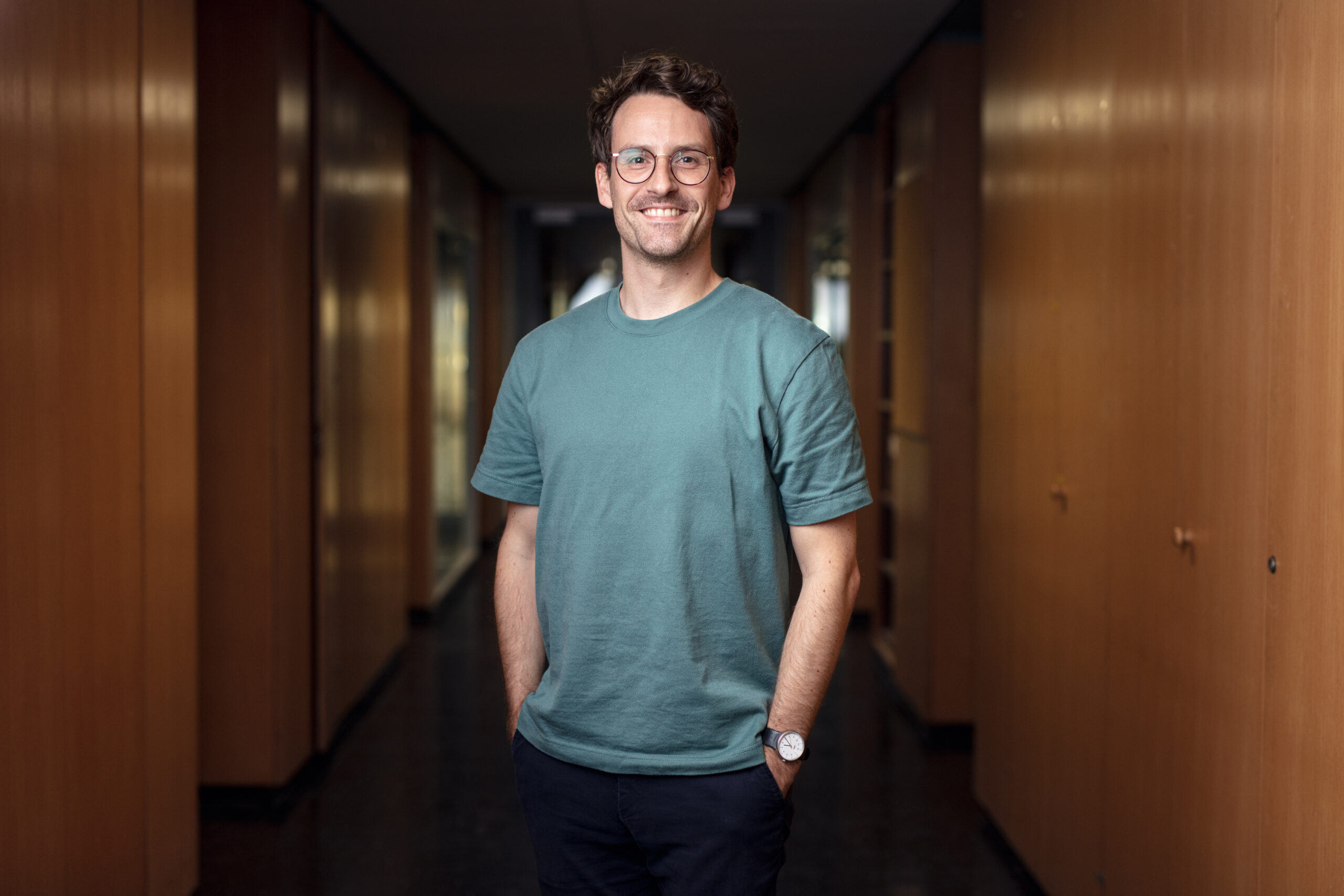 Julian is a project leader and junior PI at the Institute of Applied Physics at the University of Bonn and has been part of our cluster since 2020, when he was awarded an ML4Q Independence Grant. During our recent mid-term evaluation, he was granted funds as a new PI on the ML4Q project ‘Multipartite quantum networks’, and we are very much looking forward to his continued contributions to ML4Q’s research program!