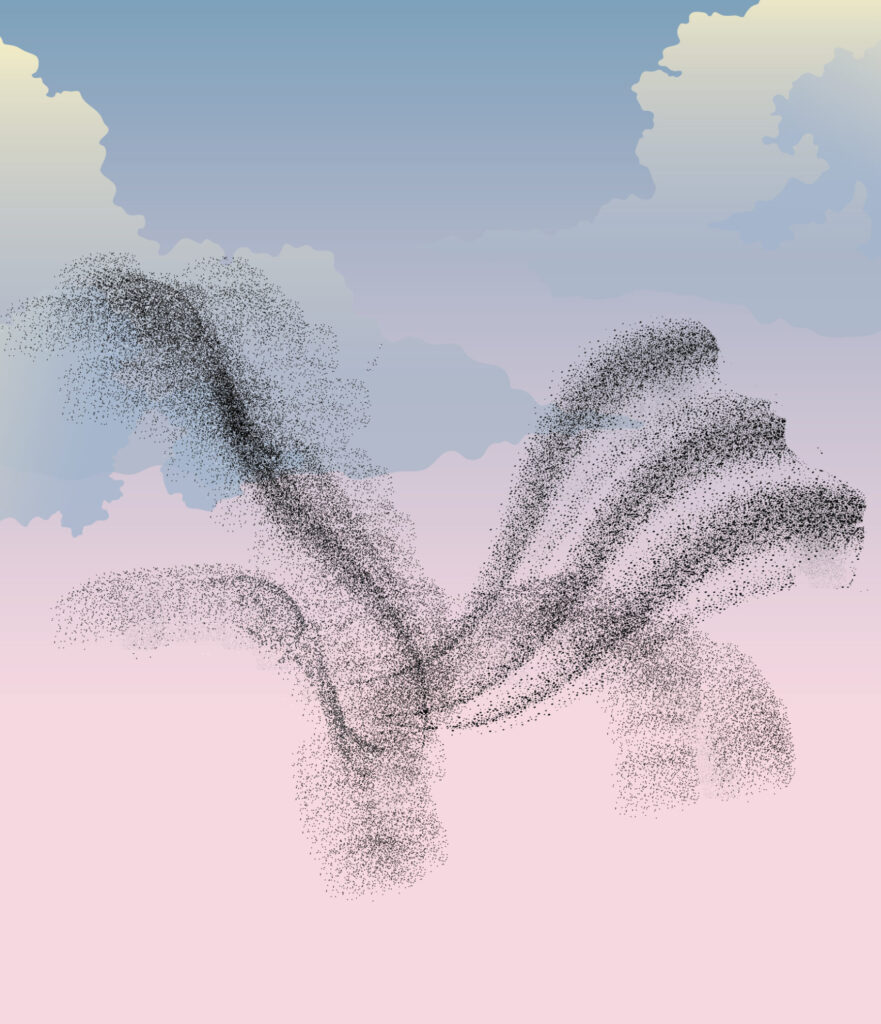 ML4Q researchers from the groups of Martin Weitz and Johann Kroha in Bonn have published a Science paper on their new observation of a new phase transition of a photon Bose-Einstein condensate.

The researchers plan to use their findings as a basis for further studies to search for new states of the light field in multiple coupled light condensates, which can also occur in the system. “If suitable quantum mechanically entangled states occur in coupled light condensates, this may be interesting for transmitting quantum-encrypted messages between multiple participants,” says Fahri Emre Öztürk, first author of the publication and doctoral student at the Institute for Applied Physics at the University of Bonn.

Details can be found in the press release of the University of Bonn [German version]. The paper was also covered by phys.org.