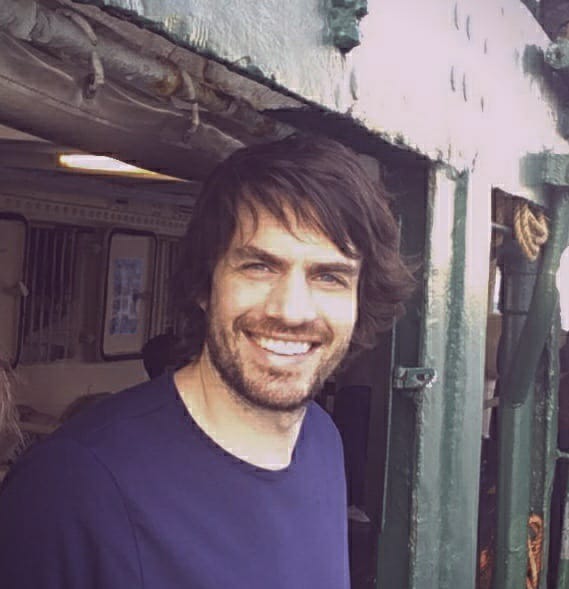 Mario Berta was appointed by the RWTH Aachen University to start his ML4Q professorship as of November. He will lead a research group on mathematical questions in quantum information science, focusing on quantum communication theory and the theory of quantum algorithms. He will be part of the JARA-Institute for Quantum Information (JARA-QI) that is jointly based at RWTH Aachen University and Forschungzentrum Jüllich.​

Mario is moving from London from his former academic position as a UK Reader in Quantum Information Theory at the Department of Computing Imperial College London. Mario also worked in industry as a Senior Research Scientist at the Amazon Web Services Center for Quantum Computing.

Previously, Mario conducted research at the interdisciplinary Institute for Quantum Information and Matter California Institute of Technology, where he worked with John Preskill and Fernando Brandão. He obtained his PhD degree from the Institute for Theoretical Physics at ETH Zurich under the supervision of Matthias Christandl.

As to his start in Aachen and expected future research challenges, Mario says:

“I am honoured to join the ML4Q Cluster of Excellence and the JARA Institute for Quantum Information. I am excited to bring in my expertise from information theory and theoretical computer science to explore the scope of quantum technologies together with an excellent interdisciplinary group of people.”

A very warm welcome to Mario and to many years of exciting collaborations!

New ML4Q Professor on board: David Luitz officially appointed at University of Bonn