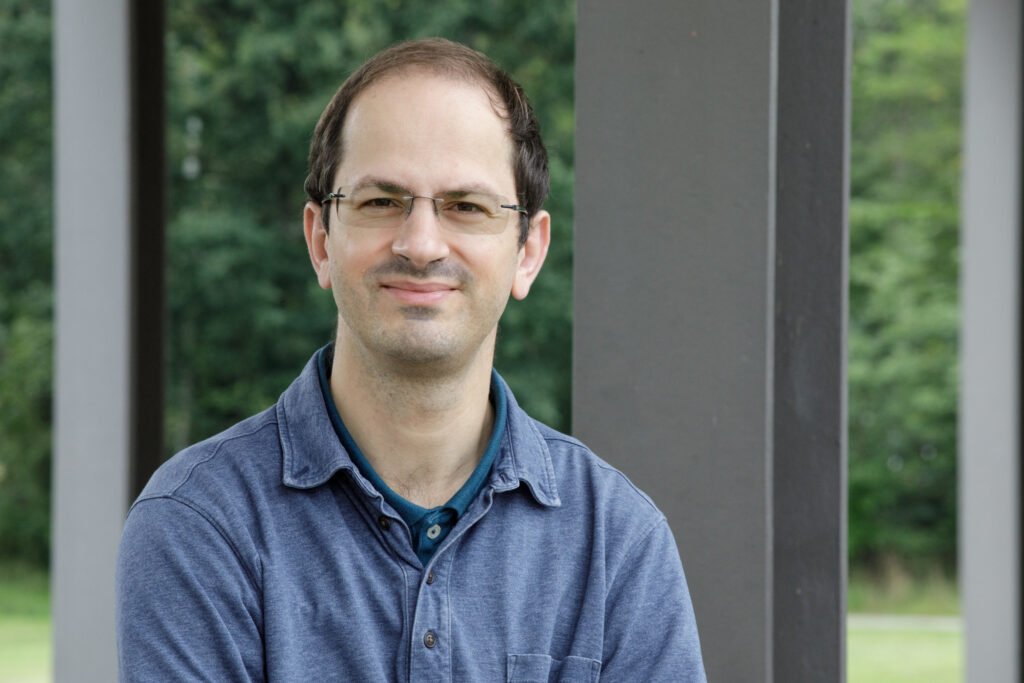 As a newly appointed PGI Director, Rami Barends transitioned this summer from Google to Jülich in order to expand the internationally outstanding research on new computer technologies at Jülich and put quantum computer architectures into practice.

At Google, Barends involved in developing the hardware for the first quantum computer, which was demonstrated in late 2019 to be superior to a classical supercomputer. The 40-year-old physicist already has plenty of practical experience with quantum systems, most recently as a researcher and project manager in Google’s Quantum Lab for Artificial Intelligence at the renowned University of California in Santa Barbara. Moving to Jülich brings the Dutchman a little closer to his native Delft, where he also completed his doctorate after graduating.

At Jülich, Barends is now in charge of setting up a low-temperature laboratory in which, among other things, the quantum computers of the European quantum flagship project will be operated. As an associated member of ML4Q, he will work with his Jülich colleagues and external partners including many ML4Q PIs to make applications for quantum computers a reality as quickly as possible and to push ahead with the development of an experimental quantum processor made in Germany [from the press release of Forschungszentrum Jülich, link to German release].

The recruitment of Rami Barends is but another major effort of Forschungszentrum Jülich to increase its research competency in the field of quantum computing. In July 2020, OpenSuperQ coordinator, Frank Wilhelm-Mauch, was appointed Director of the PGI-12 focussing on quantum computing analytics: