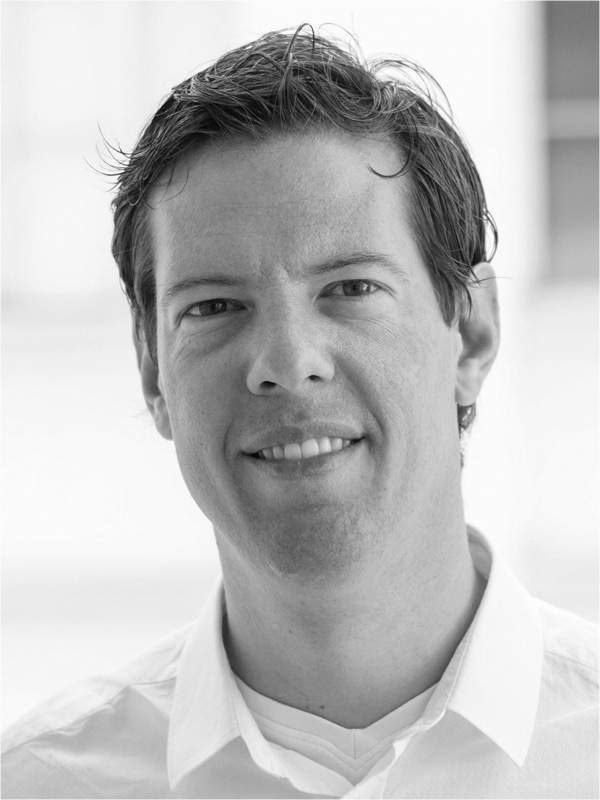 In acknowledgement by his scientific community on both sides of the Atlantic for the quality and innovation of his research programs and academic leadership skills, Simon Stellmer was awarded the Fulbright-Cottrell Award 2021. The award is granted by the German-American Fulbright Commission in Berlin to junior faculty in the fields of chemistry, physics and astronomy and offers funding for a three-year project that combines pioneering research and creative teaching.

Research has traditionally been valued more than teaching within the German university system – even the more recent Exzellenz-Initiative, for example, focuses primarily on excellence in research. While initiatives to foster excellence in teaching exist, high performance in teaching continues to lack both equivalent prestige and funding. Young scientists are especially challenged by the obligation to assume a large proportion of their departments’ teaching responsibilities at the expense of advancement opportunities in the more research-centered and publication-oriented scientific community.

The U.S.-based Cottrell Scholar Award, was initiated in 1994 to tackle the challenge that high performance in teaching lacks  both prestige and funding in the more research-centered and publication oriented scientific community. The award recognizes outstanding young university “teacher-scholars” – scientists who strive to integrate their research and teaching activities, regarding them as interdependent – in the fields of chemistry, physics and astronomy. This prestigious award is conferred annually by the Research Corporation for Science Advancement (RCSA) in Tucson, Arizona – with a focus on the U.S. and Canadian scientific community.

The German-American Fulbright Commission – which annually sponsors hundreds of scholars in academic programs in both Germany and the U.S. – has since 2016 added a wider intercultural scope to the RCSA’s successful approach for both Northern American and German scholars with its Fulbright-Cottrell Award. Fulbright-Cottrell scholars thus gain access to like-minded and established networks on both sides of the Atlantic, helping them to develop current and future projects, and pave careers as international scientists.

More details in the press release of the University of Bonn: https://www.uni-bonn.de/en/news/160-2021
Visit Simon Stellmer’s group website!
More on the Fulbright-Cottrell Award and the German-American Fulbright Commission
Browse the ML4Q News Archive