Vincent Mourik joins the “Junges Kolleg” of the North Rhine-Westphalian Academy of Sciences, Humanities and the Arts 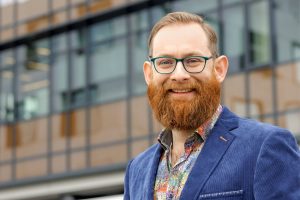 For his outstanding academic achievements, Vincent Mourik has been elected to join the Junges Kolleg of the North Rhine-Westphalian Academy of Sciences, Humanities and the Arts. Admission to the Junges Kolleg is an important distinction for young scientists and artists in North Rhine-Westphalia. Fellows receive an annual stipend of 10,000 euros for a period of up to four years. Besides financial support, fellows are given the opportunity to exchange ideas and network with other researchers and artists from a wide range of disciplines at the same career stage.

Vincent joined Forschungszentrum Jülich and the JARA-Institute for Quantum Information (PGI-11) late last year where he is establishing his new lab as a Junior Group Leader. He moved from Australia from his former academic position as a postdoctoral researcher in the group of Andrea Morello at the University of New South Wales. During his PhD studies at Delft University of Technology he worked on the engineering and detection of Majorana zero modes in nanowire devices.

Upon his arrival at Jülich, Vincent successfully participated in the Young Scientists Competition “Quantum Futur” and received an award to pursue his project GeBaseQ where he aims to develop novel Germanium-based qubits for quantum technologies. The envisioned silicon-germanium quantum wells consist of a thin and pure germanium layer deposited directly under the surface of a substrate consisting mainly of silicon. The germanium material to be developed will be used to fabricate nano-electronic devices that will be tested and characterized for their behavior as qubits at very low temperatures near absolute zero.
The “Quantum Futur” program targets young researchers in order to offer them best possible starting and general conditions for successful scientific work.

For his experiments, Vincent builds on a cryogenic set-up that enables rapid electrical characterization for developing novel quantum devices. This set-up which was granted through an ML4Q Open Call is shared with Rami Barends who also joined Forschungszentrum Jülich in October 2021 as Director of the PGI-13 Institute for Functional Quantum Systems. Vincent’s research contributes to several parts of the scientific mission of ML4Q. His work on topological superconductivity in Germanium/Silicon germanium two dimensional electron gases and semiconducting nanowires is relevant to Focus Area 1 (Fundamentals and technology for topological interfaces) and Focus Area 2 (Majorana qubits). By developing novel building blocks for a spin-qubit based quantum processor, such as a spin-shuttling device, in Germanium/Silicon germanium, he can contribute to novel discoveries within Focus Area 3.

As to his start at Forschungszentrum Jülich and as part of the ML4Q cluster community, Vincent says:

“It’s been great to arrive and continuously discover the excellent local research community and facilities. I’m very grateful for all the opportunities I have here. While the start-up phase was sometimes a struggle, now with team members and set-ups arriving and device fabrication taking off, I think we are in a great position to make real progress in the coming months and years. I look forward to connecting to you all and I hope you hear soon from us again.” 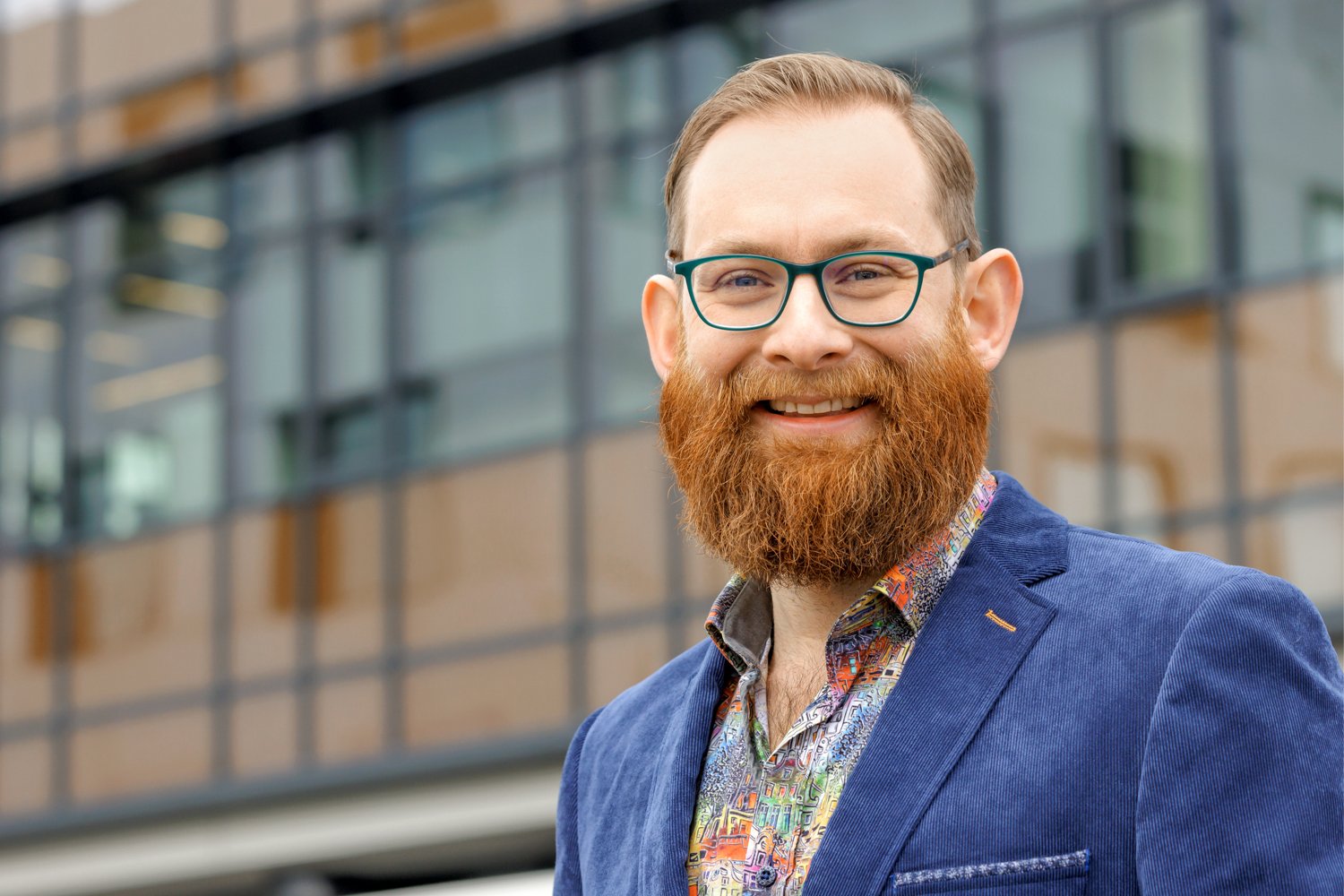 The group has currently several open positions at the MSc, PhD and post-doctoral level. Applications from all backgrounds and demographics are welcome. Beyond conducting excellent scientific research, the goal of the Squad Lab is to provide a safe and sociable working environment where everyone can grow and develop according to their own goals and expectations while contributing to the team. Read more on the Careers section on the Squad lab website!